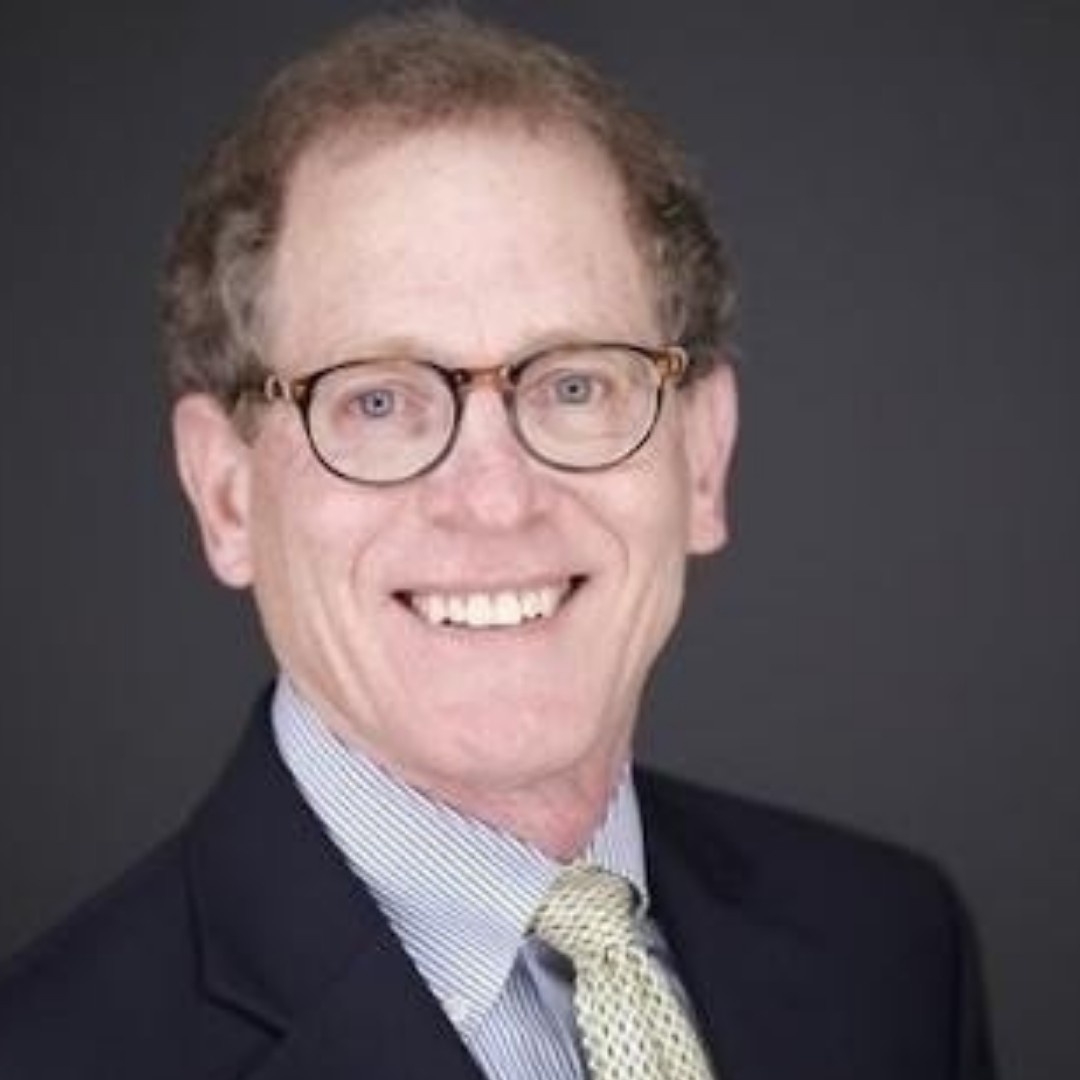 J. William Robbins, D.D.S., MA., maintains a full-time private practice and is an Adjunct Clinical Professor in the Department of Comprehensive Dentistry at the University of Texas Health Science Center at San Antonio Dental School. He graduated from the University of Tennessee Dental School in 1973. He completed a rotating internship at the Veterans Administration Hospital in Leavenworth, Kansas and a 2-year General Practice Residency at the V.A. Hospital in  San Diego, California. Dr. Robbins has published over 80 articles, abstracts, and chapters on a wide range of dental subjects and has lectured in the United States, Canada, Mexico, South American, Europe, Middle East and Africa. He co-authored a textbook, Fundamentals of Operative Dentistry – A Contemporary Approach, which is published by Quintessence, and is in its 4th edition. He recently co-authored a new textbook, Global Diagnosis – A New Vision of Dental Diagnosis and Treatment Planning, which is also published by Quintessence.

Ready to Get Serious About Your Dental Practice?

Schedule a call with one of our team members and we will help you every step of the way to find a solution that best fits you and your team.

We Are Looking For Rockstars!

If you are a rockstar -- and you are looking for an incredible opportunity to be a part of a fantastic team, then look no further.  We are a team that truly makes a difference in the world and we love what we do. Click the button below and tell us WHY you would be a great fit for our team. 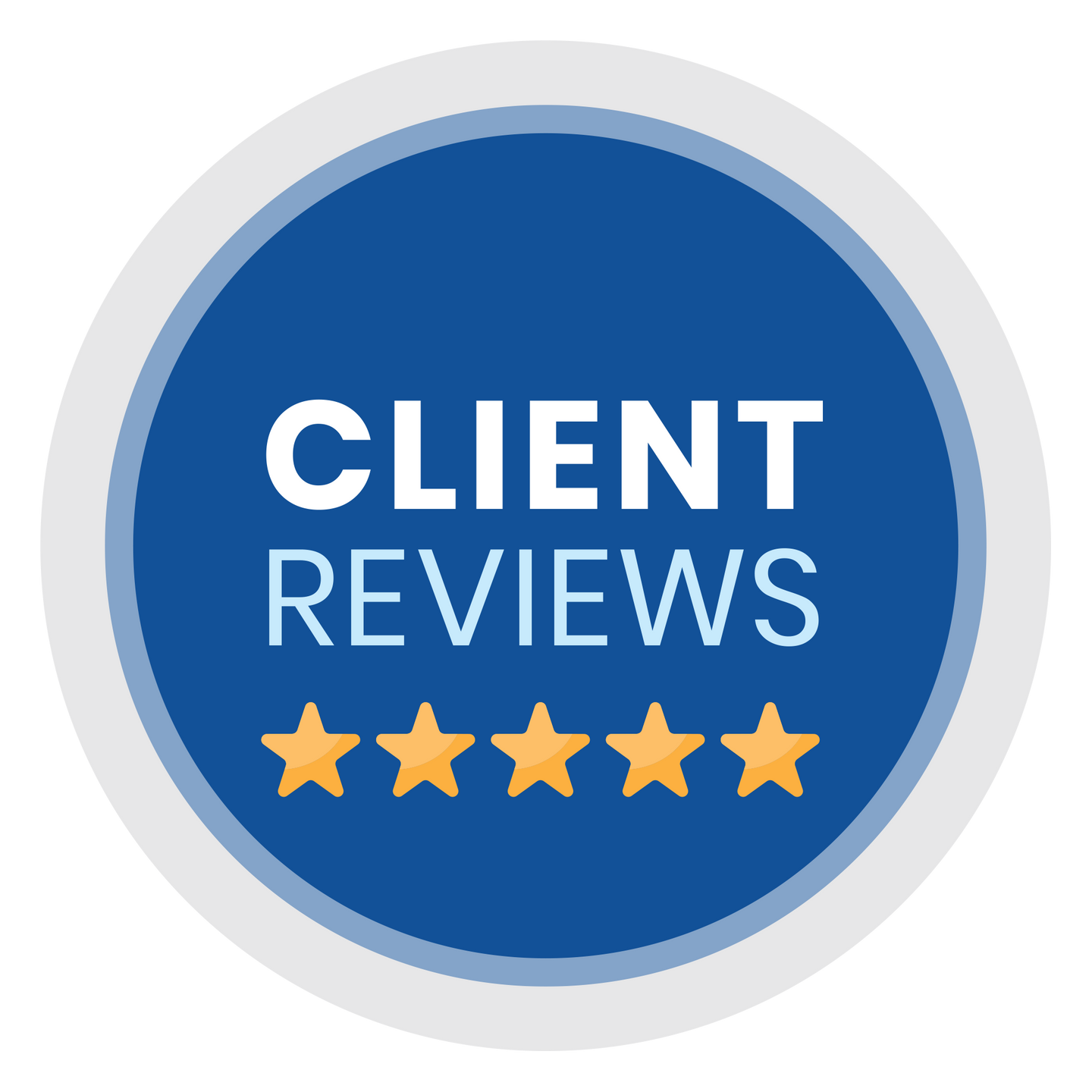