We won't send spam. Unsubscribe at any time. 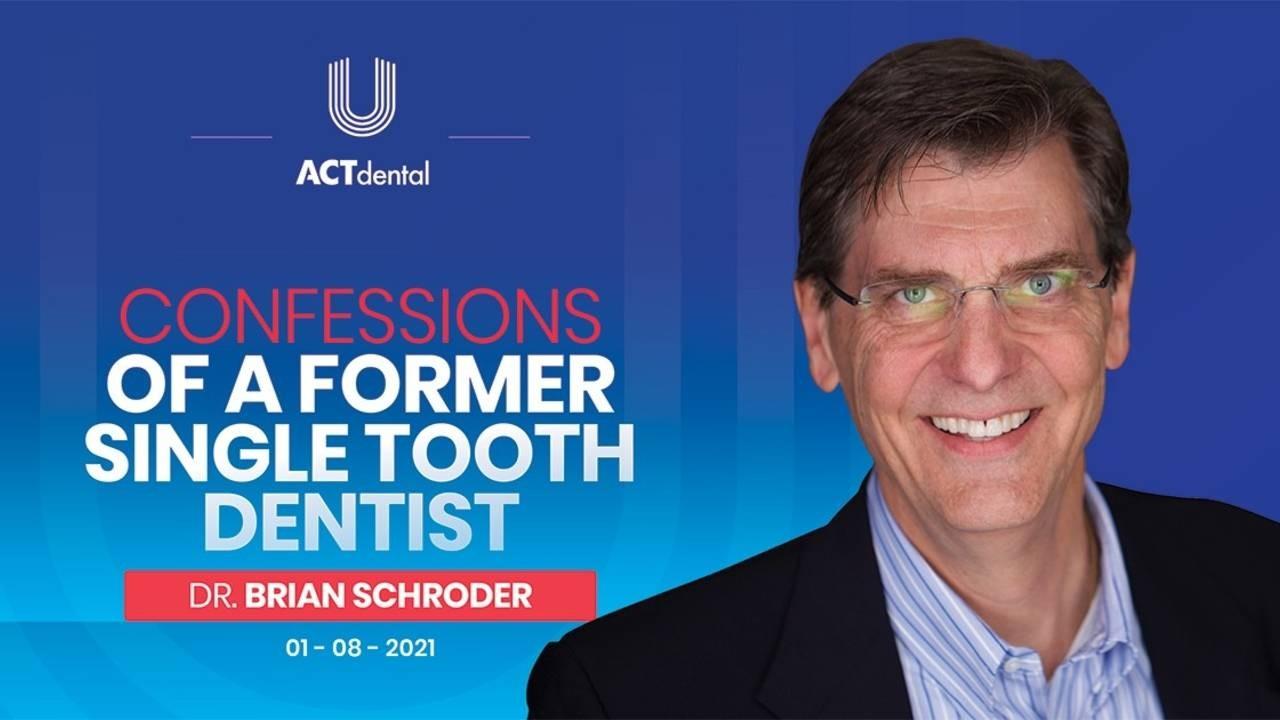 Join us at ACT Dental U for another amazing Friday Master Class with Dr. Brian Schroder, "Confessions of a Former Single Tooth Dentist."

You don't want to miss this!

This presentation is intended to inspire and encourage all dentists to fully incorporate the available resources acquired through their continuing education efforts into the treatment that they provide their patients. Dentistry is a difficult discipline. Excellence is not easily attained and change is something that we tend to avoid. Through documentation of long term patients, Dr. Schroder will candidly present his results as a solo, “I can do it all myself” practice style and the changes that came about in working with an “interdisciplinary team” approach. Should you choose to adopt them, these changes will benefit patients, general practitioners, specialist partners, and office team members.

After this presentation, you will understand:

LEARN MORE ABOUT ACT U

A Texas native, Dr. Schroder traveled the United States with his Air Force family before settling in San Antonio. He graduated from Central Catholic High School and received his undergraduate degree from St. Mary’s University where he played collegiate basketball. He continued his education at the University of Texas (UT) Health San Antonio School of Dentistry, graduating in 1982.

After obtaining his DDS degree, Dr. Schroder completed a general practice residency at the Audie Murphy Veterans Administration Hospital and received advanced training in anesthesia, endodontics, oral surgery, periodontics, and prosthodontics. For 12 years he served as an assistant professor in the Postdoctoral General Practice Program at the UT School of Dentistry in San Antonio while developing his private practice, which has been serving the San Antonio community for over 35 years.

Voted a Super Dentist by His Peers

Texas Monthly magazine conducts an annual statewide survey of nearly 10,000 dental professionals to pose the question, “If you or a loved one needed dental care, which dentist would you choose?” Each year since the inception of the survey in 2004, Dr. Schroder has been selected by his peers as one of a few San Antonio dentists to earn the designation, “Super Dentists in General Practice.” After having been voted a Super Dentist for ten consecutive years, Dr. Schroder was named to the Super Dentist Hall of Fame.

Dr. Schroder and his wife, Evelyn have three incredible children. His daughter, Adrienne, and sons Brandon and Clayton are all married and have started their families. They have seven awesome grandchildren and number eight is on the way! Fortunately, they all reside in Texas!

*For a Limited Time

ACT Dental is designated as an Approved PACE Program Provider by the Academy of General Dentistry. The formal continuing education programs of this program provider are accepted by the AGD for Fellowship/Mastership and membership maintenance credit. Approval does not imply acceptance by a state or provincial board of dentistry or AGD endorsement. The current term of approval extends from 4/1/2019 – 3/31/2022. Provider ID# 325813 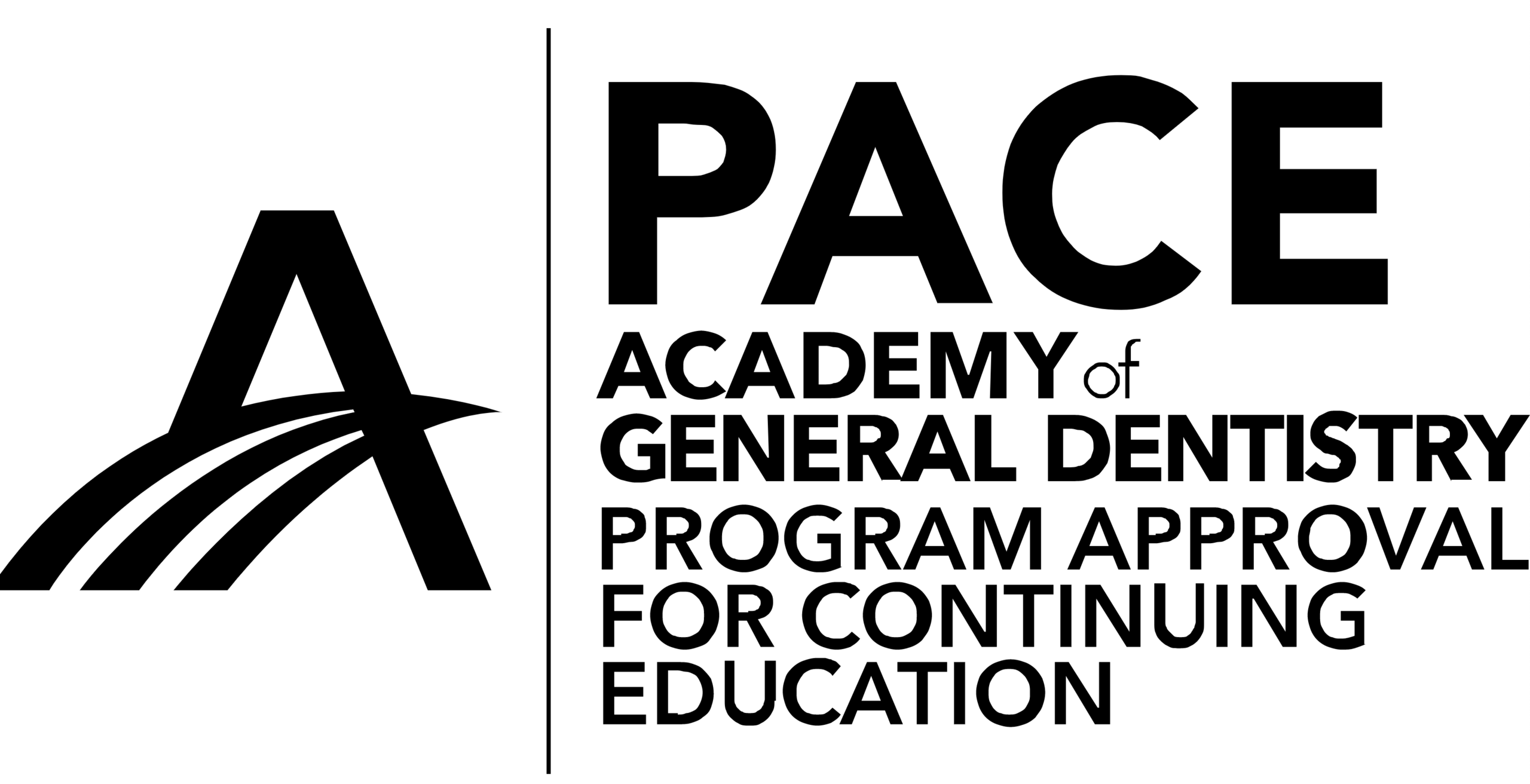