The Real Future Of A Profitable Dental Practice 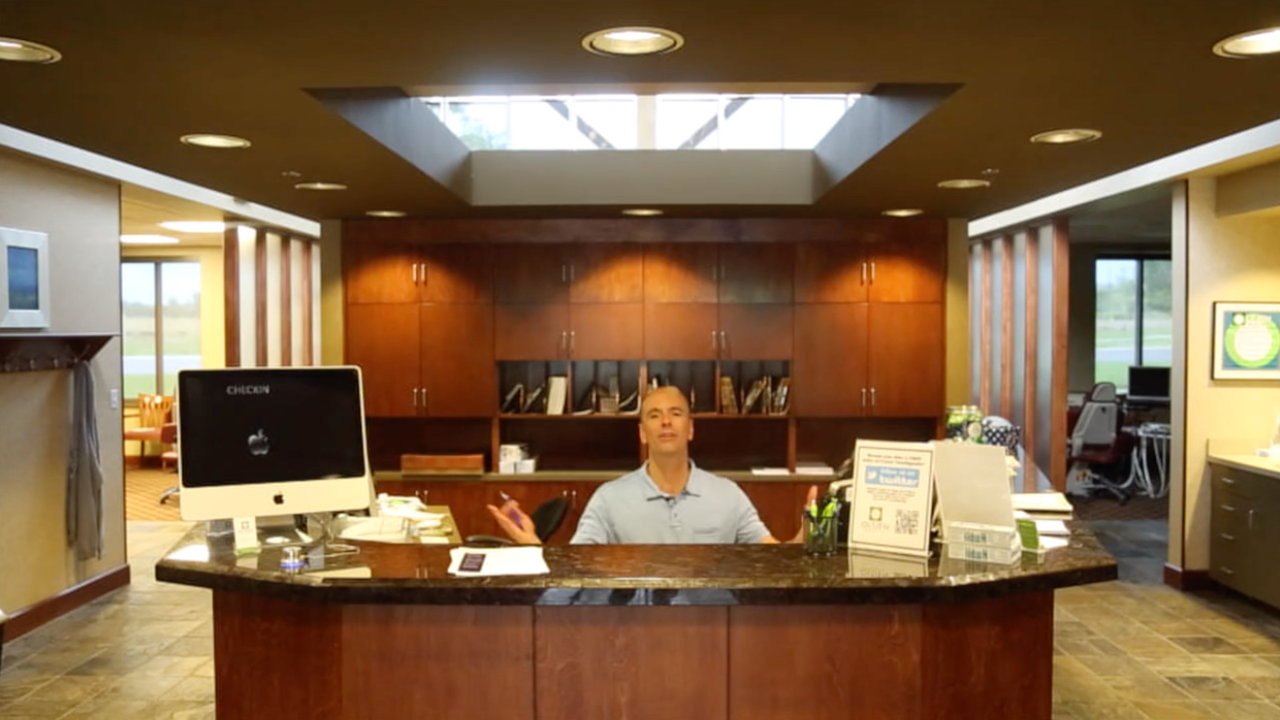 The vast majority of dental industry experts who coach and advise dentists preach that you can make more money by opening up your evening hours, because patients many patients cannot come during the day. You’ll grow your practice, they say, if you stay open until 7 p.m. or later on weekdays and are open a few hours on the weekends.

In short, they are preaching an around-the-clock mentality that we at ACT Dental simply don’t believe in. We believe that you’ve got to have a life, too.

When you build a patient base in which people come in at the hours that are easy for them in the evening, you are building your practice on two factors: you’re cheap and you’re easy to access. This does not generate a sense of loyalty in your patients, who will leave you the moment they think a better deal is available.

An example of this is found in the fast-food industry, a world built on the customer convenience. Chick-fil-A, which does not have to be open on Sundays, is able to generate higher profits than competitors that are open seven days a week. The average Chick-fil-A in the United States now produces more than the average McDonald’s, Starbucks and Subway combined. Unfortunately, many industry experts are coaching dentists to go in the opposite direction, encouraging them to be available for longer hours and exclusively at the convenience of their patient base.

In the interest of seeing more patients, many dentists will build out more operatory rooms to accommodate a greater flow of people through the practice. Many build such big practices that they cannot pivot—they’ve got these big machines that are open in the evenings. The operatory rooms must be full all the time. At that point, the machine runs the dentist and the facility becomes the business plan, which is a bad move.

While being open more frequently may generate more revenue, it’s important to remember that the whole world works on one principal: profit over production. It’s not about producing more—it’s about keeping more. I don’t care what people produce. I care what they keep.

Look at where profit is lost
To achieve a work/life balance in dentistry, you have to be better in the hours that you work, rather than working additional hours. You also must know your numbers. One of the things that we are becoming acutely aware of is this area called the “profit deception zone.”

The profit deception zone consists of all the things that do not show up in a profit-and-loss statement. These may include a note on the practice, a note on the building, a note on remodeling expenses or large, often “pre-mature for some dentists” technological gadgets, like a Cone-Beam Computed Tomography (CBCT). A CBCT, which is the juiciest, coolest technology available, is a $120,000 to $200,000 amazing piece of equipment that dentists love to have in their offices. We all agree that is will be the standard of care in the future, but it isn’t critical to have one to get your practice off to a great start from the get-go. Many young dentists see it as a “must” when they get their practice started, and it sits there in the corner and is only used for two or three patients a week.

When dentists rely on a high volume of patients to make up for the revenue lost in the profit deception zone, they allow their practice to be controlled by insurance companies. They are unable to control their fees and when they work. Insurance companies are increasingly more assertive, telling dentists what their fee schedules should look like.

There are numerous things dentists can consider that will help them avoid losing production in the profit deception zone. Rather than accumulating debt and tying your practice to the whims of insurance companies, you can rely on your own knowledge of your numbers and ability to deliver quality dentistry to improve your profits:

Although it’s popular to preach the virtue of operating longer hours and participating in more insurance company plans, remember that higher production only means higher profit when dentists know who they are, keep their practices simple and are familiar with their numbers.